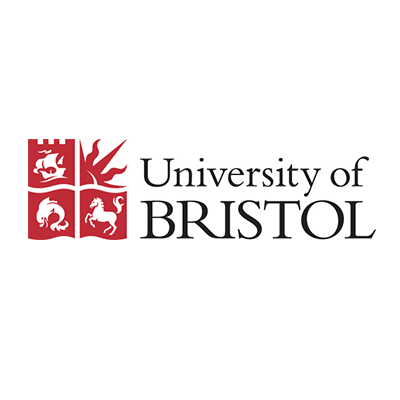 University of Bristol is one of the UK’s leading research universities. It has engaged in EU funded research for more than 20 years and has developed a dedicated support infrastructure, and experienced staff for participating in EU projects. High Performance Networks group (HPN), led by Professor Simeonidou, specialises in the application of advanced hardware and software network technologies to future transport and Data Centre networks.  The group includes 2 academics (Professor D Simeonidou, Drs R Nejabati), two research fellows (Drs Emilio Hughes Salas and A Tzanakaki), 26 post-doctoral researchers and numerous PhD students.

HPN is an international leader and highly influential in the fields of High Performance Networks, Future Internet Research and Experimentation (FIRE), Data Centre networking and more recently Smart City Infrastructures.  Over the years the group has made significant breakthroughs in technology areas such as optical routing, optical packet and burst switching.  In the mid-2000’s HPN introduced fundamental concepts regarding the use of optical networking for computational applications building the foundations of High Performance Clouds. More recently the group pioneered the application of Software Defined Networking in optical and transport networks and has actively contributed towards the establishment of the new standards, technology demonstrations with industrial collaborators, and a number of invited journal publications, conferences and plenaries. Since 2010, the group has produced over 350 publications in peer-reviewed journals and international conferences of which many are invited, plenaries, highly prestigious post-deadline papers and several have received best paper awards. HPN has a strong experimental focus and has built an extremely well equipped research laboratory.

The HPN lab is part of UK National Dark Fibre Infrastructure Service (NDFIS) and has dedicated connectivity to the national and international research network infrastructure networks through which has built close collaborations with lead research institutions in Europe, USA, Brazil and Japan. The group has established bilateral research collaboration agreements with several international research institutes including iMinds (Belgium), CPqD (Brazil) and NICT (Japan).

Decide which cookies you want to allow. You can change these settings at any time. However, this can result in some functions no longer being available. For information on deleting the cookies, please consult your browser’s help function. Learn more about the cookies we use.

With the slider, you can enable or disable different types of cookies: